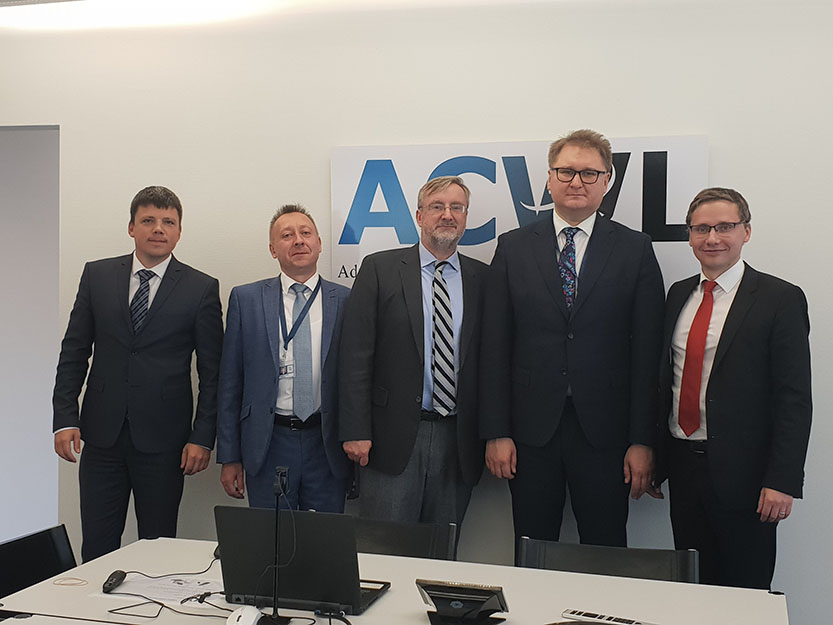 On 28 August 2021, Ukraine’s accession to the Advisory Centre on WTO Law (ACWL) took formal effect. The ACWL is delighted to welcome Ukraine, which becomes the 39th developing country Member of the WTO to join the ACWL.

Following Ukraine’s accession, 82 countries*, or half of the Members of the WTO – are entitled to turn to the ACWL for advice on WTO law, support in WTO dispute settlement proceedings and legal training. Niall Meagher, Executive Director of the ACWL, welcomed Ukraine to the ACWL and said that the ACWL looked forward to assisting the Government of Ukraine on issues relating to WTO law.