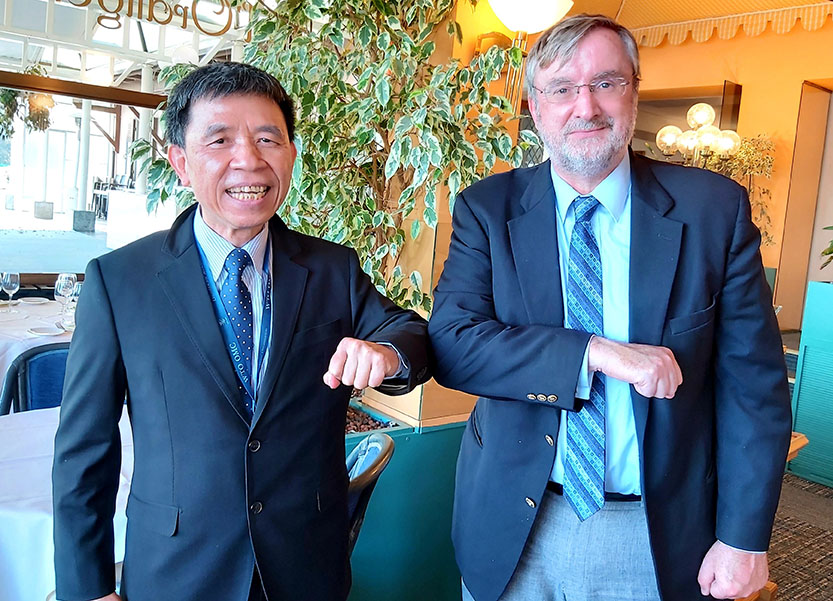 The Separate Customs Territory of Taiwan, Penghu, Kinmen and Matsu (TPKM), an ACWL developing country Member, has announced that it is making an additional voluntary contribution of CHF100,000 to the ACWL.

The contribution was announced by Dr. Lo Chang-fa, TPKM’s Permanent Representative to the WTO.  In making the announcement, Dr. Lo said that “we appreciate the high-quality legal advice provided by the ACWL to the WTO’s developing and least-developed countries.  As Director-General Okonjo-Iweala stated on the recent occasion of the ACWL’s 20th anniversary, ‘the ACWL is a testament to WTO Members’ commitment to an inclusive multilateral trading system, in which all Members can take full advantage of the benefits of rules-based trade.’  We are pleased that our delegation is part of this success story and we look forward to continued cooperation in the years to come.”

Mr. Niall Meagher, Executive Director of the ACWL, thanked Dr. Lo for TPKM’s contribution:  “We very much appreciate TPKM’s generous support.  As the ACWL embarks on its third decade and also on a new five-year financing plan, TPKM’s contribution is enormously valuable both in financial terms and as an expression of the value TPKM places on the ongoing importance of the role the ACWL plays in the WTO legal system.”

TPKM’s contribution follows other contributions that it has made in previous years. In addition, TPKM contributed to the ACWL’s Endowment Fund on its accession to the ACWL. Under the ACWL’s current financing plan, its annual budgets are generally financed by voluntary contributions from the following ACWL developed country Members: Australia, Canada, Denmark, Finland, Germany, Ireland, the Netherlands, Norway, Sweden, Switzerland, and the United Kingdom. 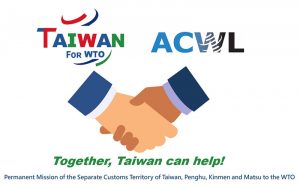