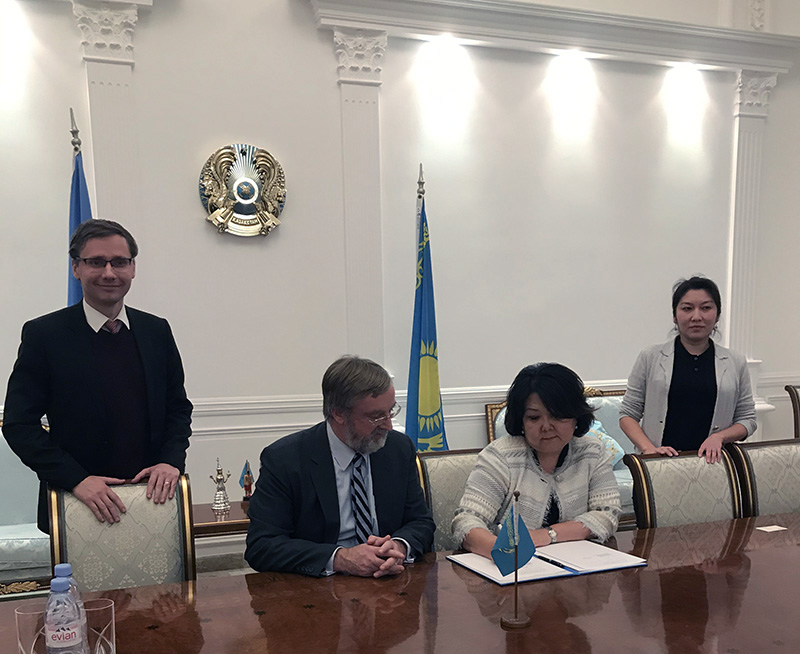 Following Kazakhstan’s accession, 81 countries*, or just under half of the Members of the WTO, are entitled to turn to the ACWL for advice on WTO law, support in WTO dispute settlement proceedings, and legal training.