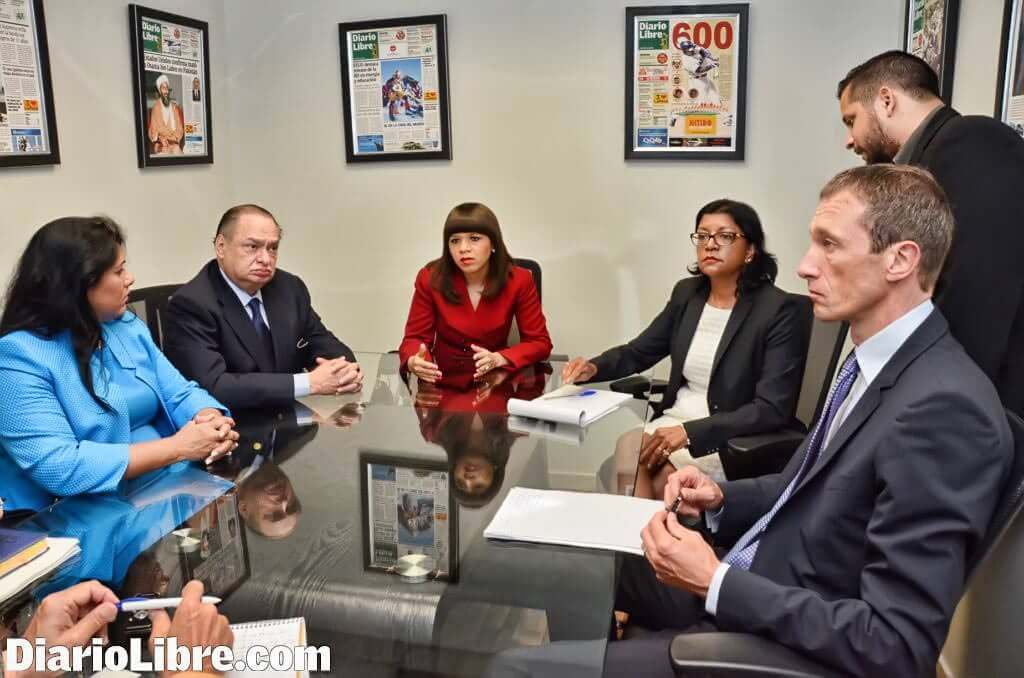 SANTO DOMINGO. In its quarrel with Australia over the plain packaging of tobacco products, in social and economic terms, the Dominican Republic risks its status of “top world exporter of premium tobacco”, asserts Katrina Naut, director of the country’s Foreign Trade Administration.

To illustrate her point about the danger that plain packaging poses, she cites the data that exports of Dominican tobacco to its principal market, the United States, amount to between US$500 and $600 million per year.

But the country’s complaint against Australia before the WTO is mainly of a preventive nature, as the exports of tobacco products to that country amount to a mere US$253,000 per year.

What the country is really concerned about is the potential “domino effect” that this measure might trigger.  According to Mrs. Naut, other countries are already considering a policy of plain packaging similar to Australia’s.  She cites the United Kingdom, France, New Zealand, Norway, Ireland, Chile, Uruguay and Panama.

On Wednesday morning, Diario Libre received the visit of Dominican representatives before the World Trade Organization (WTO), the forum in which the debate between Dominican Republic and Australia is taking place.

In addition to Karina Naut, the commission was headed by Luis Manuel Piantini Munnigh, Permanent Ambassador of the Dominican Republic before the WTO and international economic bodies in Geneva.  Also present, among others, were Roxanna de los Santos, Deputy Ambassador in Vienna, in charge of legal issues; and experts Nicolas Lockhart of the international law firm Sidley Austin LLP, and Cherise M. Valles, Deputy Director of the Advisory Center on WTO Law (ACWL).

Founded in 2001, ACWL is a body independent from the WTO whose mission is to provide advice and legal support to developing and less advantaged countries, so they can avail themselves of the opportunities offered by the WTO in its disagreements with developed nations, who wield superior resources and capacities.

Considering the importance of the country’s tobacco sector, Mrs. Naut emphasises that according to available data, in 2014 tobacco generated 300 to 400 thousand direct jobs “not counting indirect jobs and the value chain it creates.”

The issue of plain packaging “must also be analyzed and evaluated by other sectors of the national economy because it constitutes an erosion of the branding rights,” she affirms.

Australia is the first country to ban the advertising of brands of tobacco products, such as cigarettes and cigars.  The measure aims to curb the consumption of tobacco amongst the young and the population at large in Australia.

The Dominican government claims that there are other ways to achieve that goal, such as raising taxes on tobacco products and educating the public.

But Ambassador Piantini clarifies that “We are not referring to raising taxes in the Dominican Republic, where they are already too high and where (cigarette) consumption has dropped.”  He explained this because the Dominican cigarette industry is demanding a tax reduction, on the basis that taxes inflate prices and curtail production.

In the WTO hearings, the five complainant countries are the Dominican Republic, Honduras, Ukraine, Indonesia and Cuba. They have the support of African countries such as Namibia and  Zimbabwe “as allied third parties” and of the European Union “in a more neutral manner.”  An initial hearing is scheduled in Geneva, between June 1st and 5th , and a second hearing is  tentatively slated for October.  A verdict by the trial court is expected by end of 2016.

The article in PDF: