Christian Vidal-León joined the ACWL as Counsel in May 2016. He previously worked as a dispute settlement lawyer in both the Legal Affairs Division and the Appellate Body Secretariat of the World Trade Organization, as well as a legal officer in the Directorate-General for Trade of the European Commission, where he was involved in a number of WTO disputes and in trade negotiations.

Mr. Vidal-León is currently a visiting senior research fellow in the Mandela Institute, in the School of Law of the University of the Witwatersrand. He is fluent in Spanish, English and French. 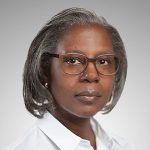 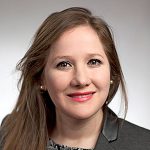 Ms Tatiana Yanguas Acosta
We use cookies to ensure that we give you the best experience on our website. If you continue to use this site we will assume that you are happy with it.Ok